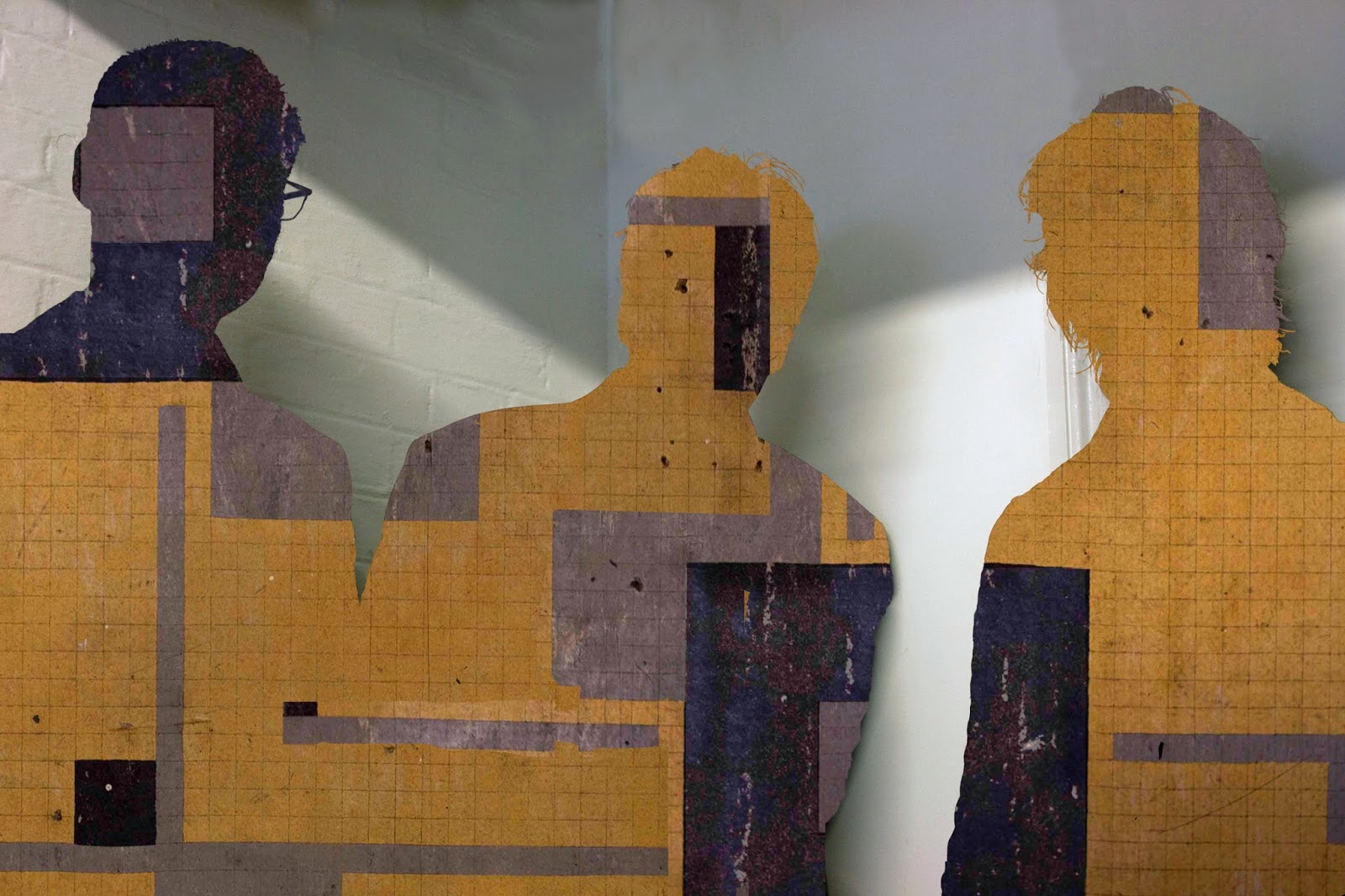 "Their second album 'The Pattern Familiar' is an improvised song cycle that pushes the very notion of the song to the extreme. Hayward hooks into motorik rhythms that are relaxed yet deliberate and Nick Doyne-Ditmas lays out reverberant, drifting moans, with overdubbed horns hinting at structure, over which Corringham's pursues a range of techniques, from cool Brion Gysin-esque wordplay to looped and multilayered operatic wails." [The Wire]

Born in Wales to Iranian parents, Roshi Nasehi is a singer-songwriter who presents her own evocative songs alongside sometimes quite radical interpretations of some of the Iranian songs she was brought up listening to. Mixmag described Roshi as "One of the most singular voices working at the moment”.
Email ThisBlogThis!Share to TwitterShare to FacebookShare to Pinterest

Part of a series of late night sessions curated by Finn Peters [The Grip] for the
London Jazz Festival.

Prescott is the brainchild of former Stump bassist Kev Hopper, who's distinctive
bass style was one of the most striking elements of the band's sound during the
1980s. Alongside Hopper is Rhodri Marsden [Scritti Politti] on keys and Frank
Byng [Snorkel] on drums. They recently released their debut ‘One Did’ to
Critical acclaim.

"Prescott make music that is hilarious as it is infuriating. Hopper's bouncing twang
grabs hold of Byng's metronomic dub-funk rhythms, with Marsden adding tight
slashes of discordant electric piano and crumpled clavichord scrunches… neatly
positioning Prescott - and Slowfoot - in a fictional and slightly skewed parallel
universe where wayward British eccentrics lurk at every turn." [The Wire] 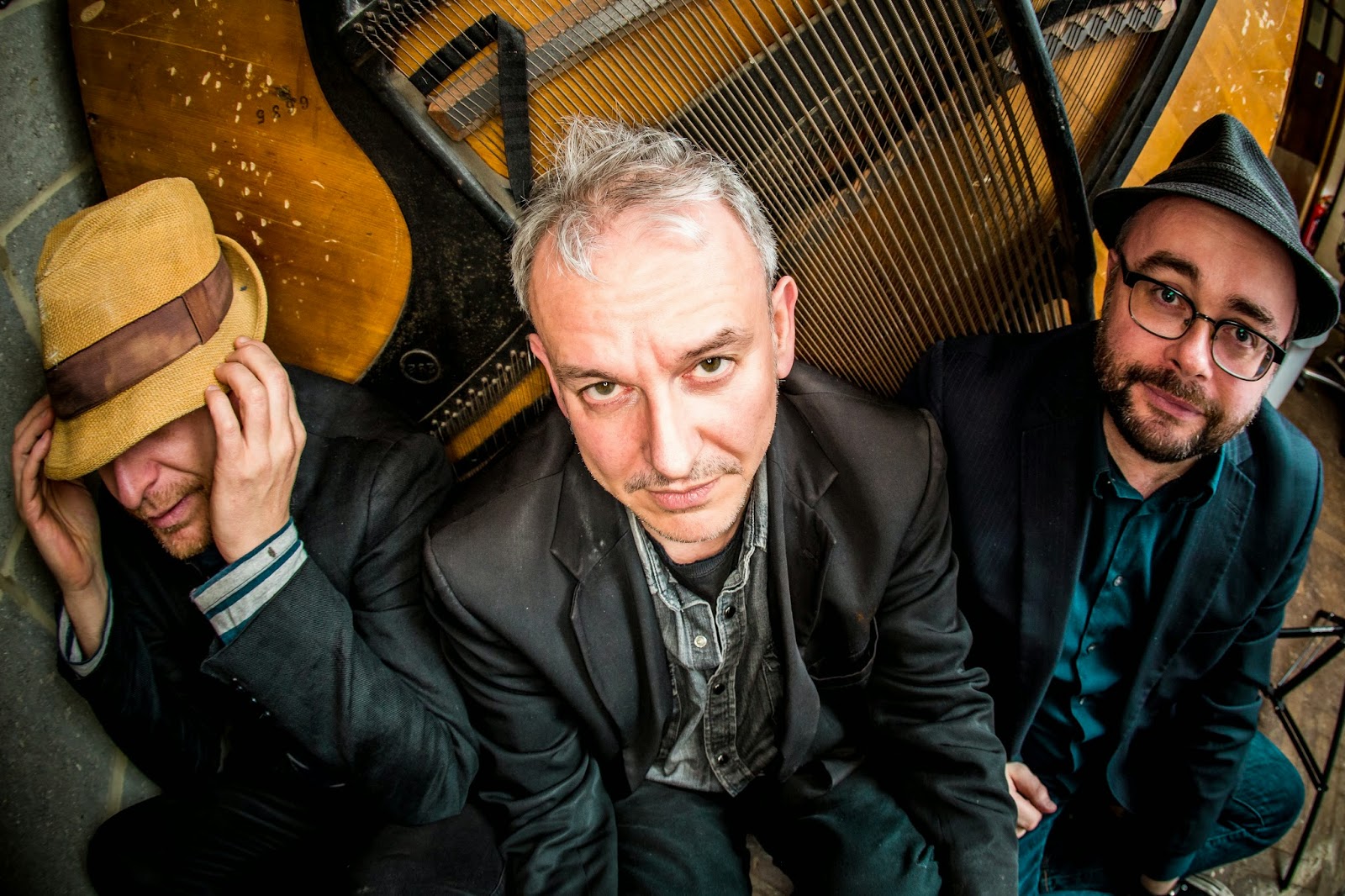 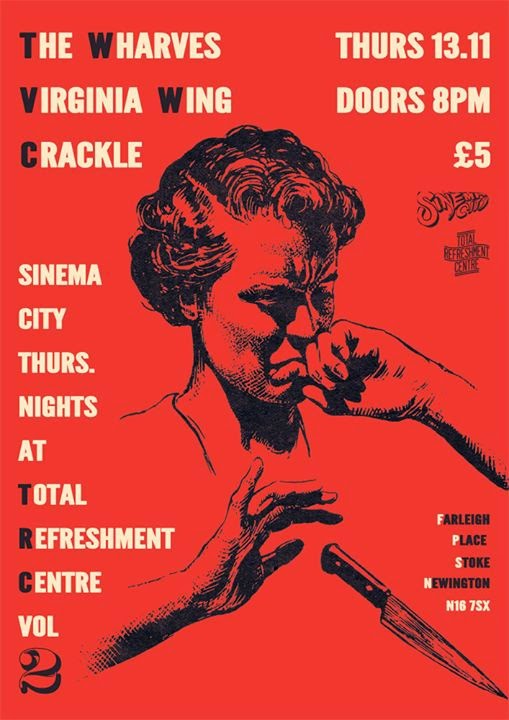 Part of the London Jazz Festival, Sonic Navigation is a new project, conceived by
Finn Peters, which aims to explore the lineage of improvised music referencing
those 60’s and 70’s jazz recordings that influence live hip-hop, spoken word
and contemporary jazz.

The Grip
This playful, freewheeling and energetic trio is comprised of three of Europe’s
most in demand and respected jazz musicians. Joining Finn Peters on flutes
and sax, we have the highly individual playing of Oren Marshall (Sons of Kemet)
on tuba and Tom Skinner (Melt Yourself Down, Owiny Sigoma Band) on drums.

"…one of the city's hottest propositions. Their debut album Celebrate, out now on
Slowfoot Records, takes the group through knotty free-bop, deep blues and Middle
Eastern drones in a deft mix of free playing and compositional ingenuity."
[The Quietus]

CoN & KwAkE
Hip-hop duo who have recently performed alongside the likes of Mos Def & MF
Doom. MC Confucius is the cerebral lyricist rapping with Kwake Bass on drums,
samples and production.

Micachu -
DJ sets from a highly creative and original musician & composer (Micachu & the
Shapes) who knows no musical boundaries. ‘Micachu is so far ahead of the game
it hurts’  [The Collapse Board]
Email ThisBlogThis!Share to TwitterShare to FacebookShare to Pinterest
Newer Posts Older Posts Home
Subscribe to: Posts (Atom)