Robert Logan is soon to release something very special for you all…
But for now, bag this FREE DOWNLOAD: 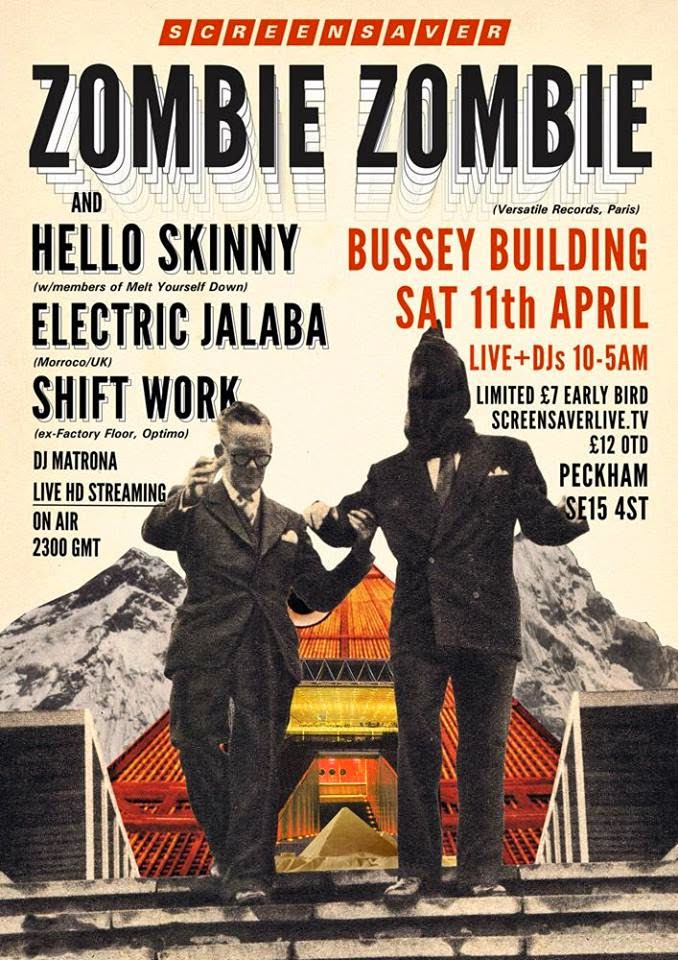 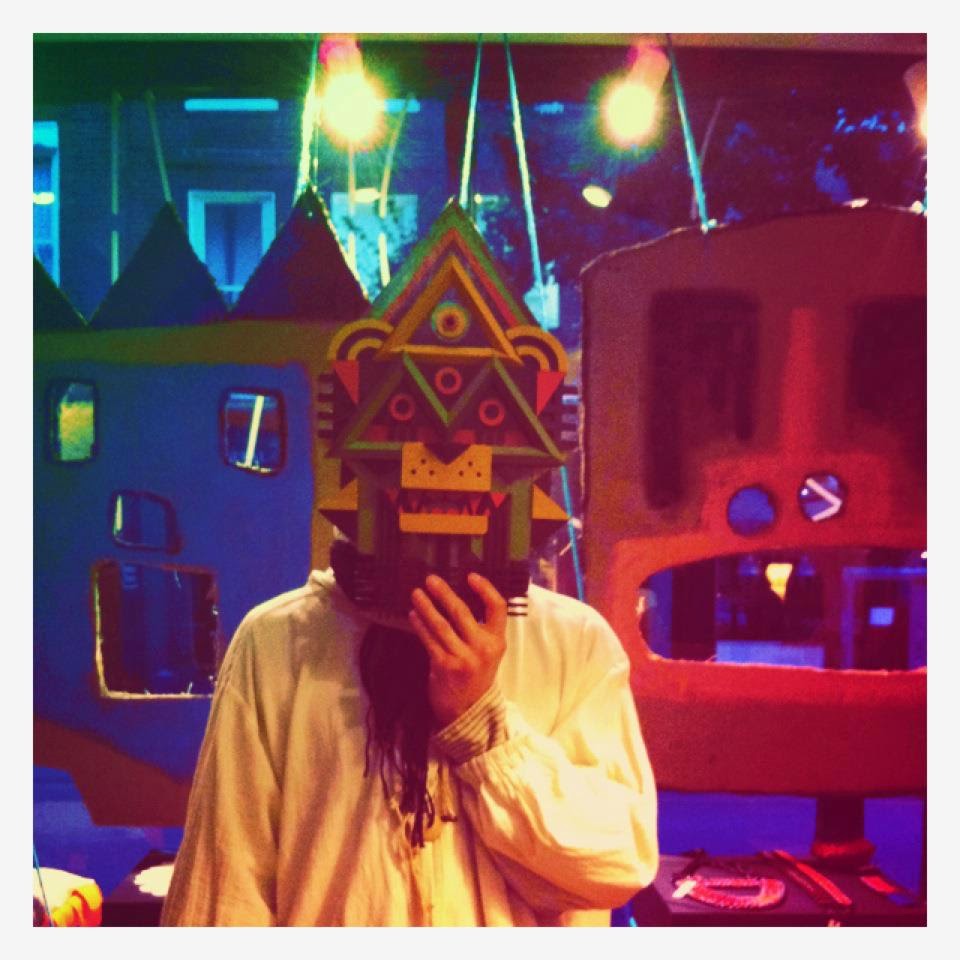 WOVEN ENTITY are a unique proposition. Built round the percussive talents of
Patrick Dawes, Lascelle Gordon and Paul May (whose credits range from Groove
Armada to Beth Orton to The Brand New Heavies to Alexander Hawkins), they
offer a wholly improvised and extremely rich stew of spiritual afro jazz,
dubby post punk, lo-fi electronics and eccentric ethnological forgeries.
Comparisons have been made to Sun Ra, The Art Ensemble of Chicago and Can,
to name but three. Bassist Peter Marsh and rising star saxophonist Julie
Kjaer complete the lineup. The band had their first CD released by Babel
Label in September.

PRESCOTT is the brainchild of former Stump bassist Kev Hopper, who's
distinctive bass style was one of the most striking elements of the band's
sound during the 1980s. Alongside Hopper is Rhodri Marsden [Scritti Politti]
on keys and Frank Byng [Snorkel] on drums. Jabbing heteroclite riffs,
circular rhythmic patterns, vibrating harmonic clashes, irregular note
intervals, all contrasted with pockets of beautiful melody. The bands debut
album 'One Did' was released last year on Slowfoot Records.

"...a tantalising glimpse of what's in store if Hopper continues this
joyously wayward course." [Prog Magazine]

"Prescott make music that is hilarious as it is infuriating." [The Wire]

"SAs far as British-politician-themed art-rock bands go, Prescott are a
unique and mischievous proposition." [The List]

"For sheer verve this will be a tough album to beat - by turns odd, melodic,
exciting." [Terrascope Rumbles]

"Best band in the world...ever!" [John Prescott]
Email ThisBlogThis!Share to TwitterShare to FacebookShare to Pinterest 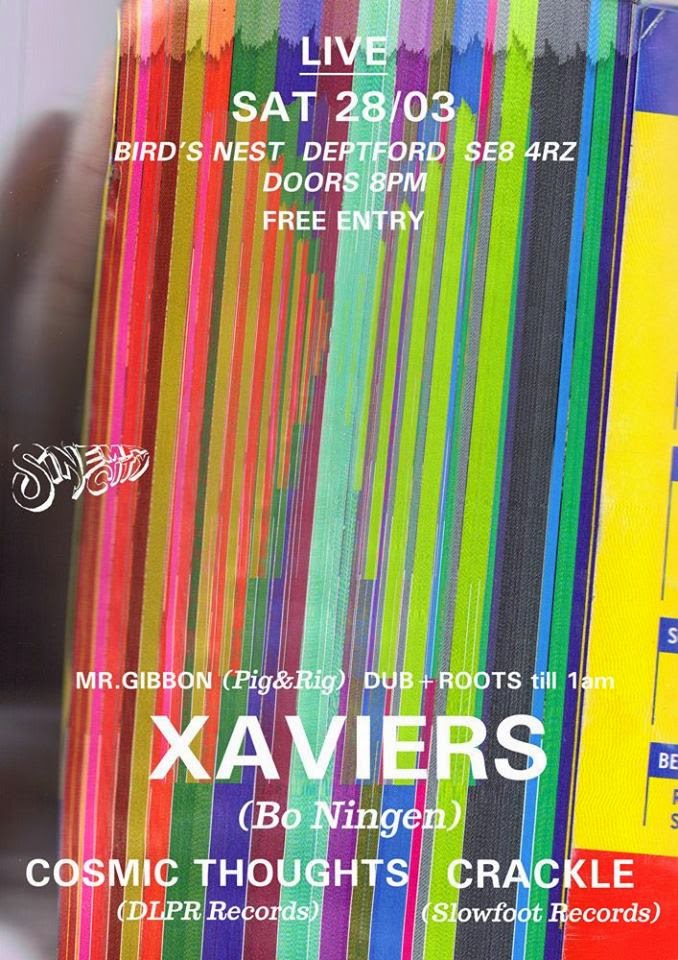